Position battles are arguably the most fun part about NFL OTAs and training camp. It’s great to see your favorite teams and players back in action on the practice field — however limited that action may be — but these reps have significant importance for most players. This is the time of year where coaches start to give some thought to depth charts, and it could be a couple of good days in practice that eventually cause a team to go with a rookie instead of a veteran.

There are plenty of intriguing position battles around the league, but in this piece we will be focused on the running backs. Many NFL teams employ the “running back by committee” strategy, but there will always be players who get more playing time than others in the backfield. So which teams should you keep an eye on this offseason when it comes to running back position battles? Below, we will break down our top five.

The 49ers are certainly one of those teams that likes to use multiple backs, and they have no problem virtually benching one if another has the hot hand. You can go ahead and pencil in Raheem Mostert as the “starter” for now, but who knows if he will be able to hold that title all season. The 49ers drafted not one, but two running backs this offseason. John Lynch and Kyle Shanahan took Trey Sermon out of Ohio State in the third round, and then took Elijah Mitchell out of Louisiana in the sixth round.

Sermon is an athletic back who spent his first three seasons at Oklahoma before transferring to Ohio State for the 2020 season. Against Northwestern in the Big Ten Championship Game, he carried the Buckeyes to victory with 331 yards and two touchdowns on the ground. Sermon then followed up that performance with 193 rushing yards and a touchdown against Clemson in the College Football Playoff semifinals. As for Mitchell, the Louisiana product has good size, runs angry and clocked in at 4.32 seconds in the 40-yard dash. He also has potential as a pass-catching back.

Mostert has two young backs to worry about this offseason, but the competition doesn’t stop there. The 49ers also signed Jeff Wilson to a one-year extension and acquired Wayne Gallman in free agency. San Francisco also has JaMycal Hasty on the roster. This is a loaded backfield.

Thanks for signing up!

Keep an eye on your inbox.

There was an error processing your subscription.

This is one of the most intriguing teams to me when it comes to the running back position, because who the starter will be is unknown. New York signed Tevin Coleman in free agency, who is sure to get some touches this year. He emerged into a very formidable No. 2 alongside Devonta Freeman with the Atlanta Falcons, and then had some big moments with the 49ers over the last two years — such as when he rushed for 105 yards and two touchdowns against the Minnesota Vikings in the playoffs. The Jets also have second-year back La’Mical Perine, who rushed for 232 yards and two scores last year, but it’s a rookie that I have my eye on.

In the fourth round of the 2021 NFL Draft, New York selected former North Carolina running back Michael Carter. He had an impressive season for the Tar Heels in 2020, as he was named third-team All-America and All-ACC after rushing for 1,245 yards and nine touchdowns. His 8 yards per rush set a program record, and also led the FBS. It’s not a given, but this is the player I feel like could take over the backfield by season’s end. Along with Coleman and Perine, he will be battling with some other interesting players such as Josh Adams and Ty Johnson.

Let’s talk about another UNC running back in Javonte Williams. The Broncos traded up at the beginning of the second round of the draft to select Williams, who was an All-ACC first-team player for the Tar Heels in 2020, and rushed for 1,140 yards. He scored 22 total touchdowns, which was a program record, and his 7.3 yards per rush ranked sixth among 116 FBS players who recorded over 100 rushes. One of the best qualities a running back can possess is the ability to shake off tacklers, and Williams certainly has that ability. Last year, he had a 25.5 percent broken tackle rate, which was best in the FBS.

The Broncos parted ways with Phillip Lindsay this offseason, but they still have Melvin Gordon. He recently said that he’s sick of being “overlooked,” but he’s going to have to work to retain his status as Denver’s unquestioned starter. In his first season as a Bronco, Gordon rushed for 986 yards and nine touchdowns. He did rebound to become the Broncos’ workhorse toward the end of the season, but it was not one of his best statistical campaigns. The Broncos traded up for Williams for a reason. He won’t start off the 2021 season as the No. 1 back, but keep an eye on this situation.

Najee Harris was mocked to the Steelers by many pundits, and sure enough, it came to fruition. Some may think he’s going to enter camp as the unquestioned lead back, but I doubt it. While the Steelers let James Conner walk this offseason, they still have young talent in Benny Snell Jr., Anthony McFarland Jr. and Jaylen Samuels. Additionally, Pittsburgh also went out and signed Kalen Ballage in free agency. There will be fans ready to write off these players and lay out the red carpet for Harris, but he’s going to have to battle for his touches early on. I expect him to take over as the lead back by season’s end, but how quickly can he acquire that role?

The Jaguars are going to look very different in 2021. They found new leadership in college football legend Urban Meyer and have a new quarterback in Trevor Lawrence. How will that affect the running back room? After James Robinson became just the fourth undrafted running back to rush for over 1,000 yards, he seems like a piece the Jags would want to build around, no? Even after his successful season, the Jaguars drafted Lawrence’s college teammate in Travis Etienne with their second first-round pick, and picked up Meyer’s former Ohio State running back in Carlos Hyde. It is worth mentioning, however, that Robinson apparently has turned into one of Meyer’s “favorite guys.”

“James is one of my favorite guys,” Meyer said last week, via Jacksonville.com. “I can’t name a harder worker on this team, starting in January to now. I just love the guy.”

Still, Etienne could be a star player, and he racked up at least 1,502 yards from scrimmage in his last three seasons at Clemson. There are reports that he has been working some at receiver, but you have to figure that he is going to get some carries as well. He averaged 7.2 yards per carry over 55 collegiate games! Robinson proved he was talented in 2020, but we can’t ignore the fact that the Jaguars just drafted a running back in the first round. I know I’ll be keeping an eye on this position in Jacksonville. 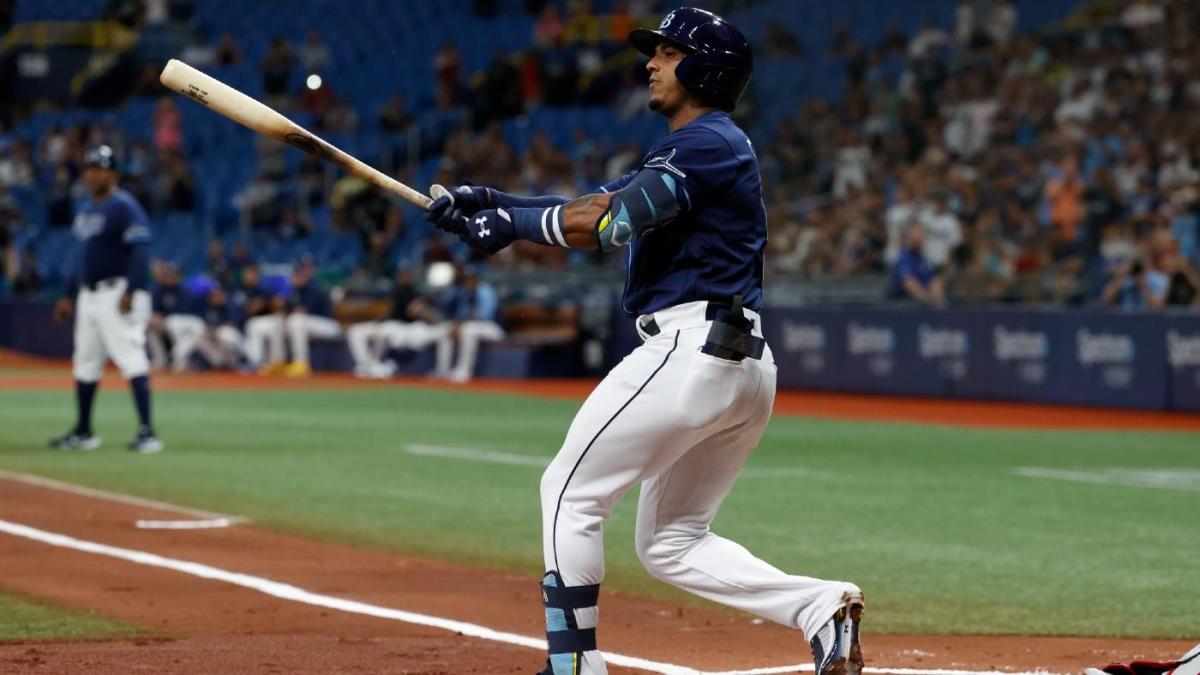 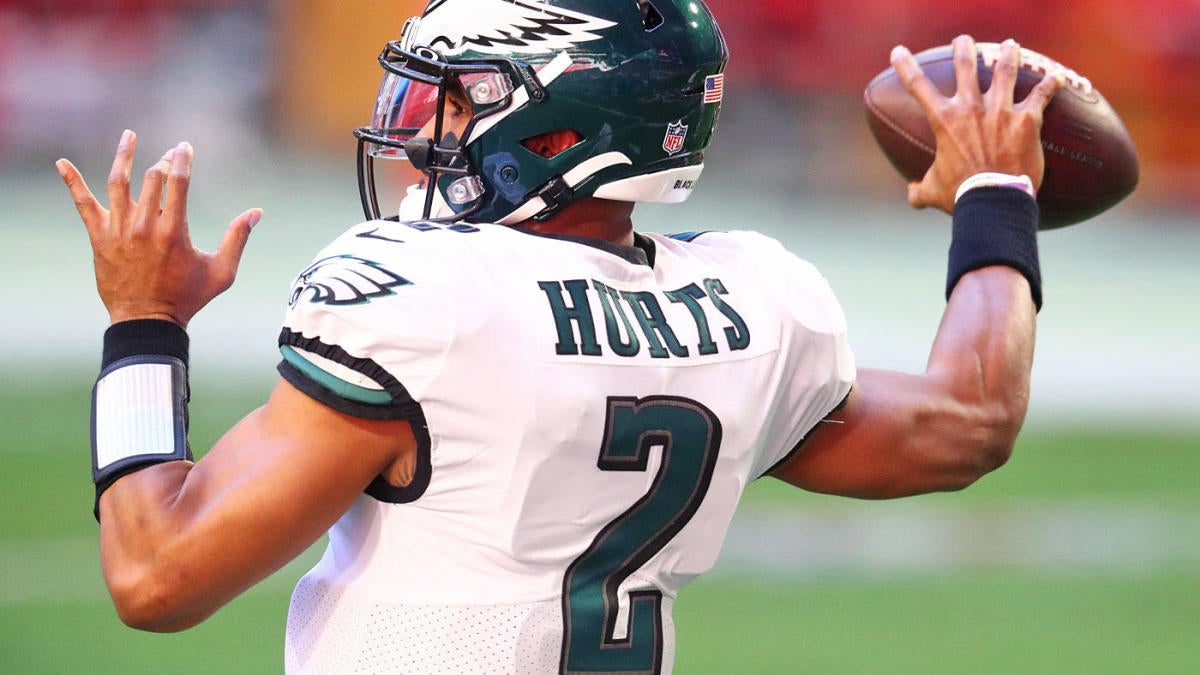 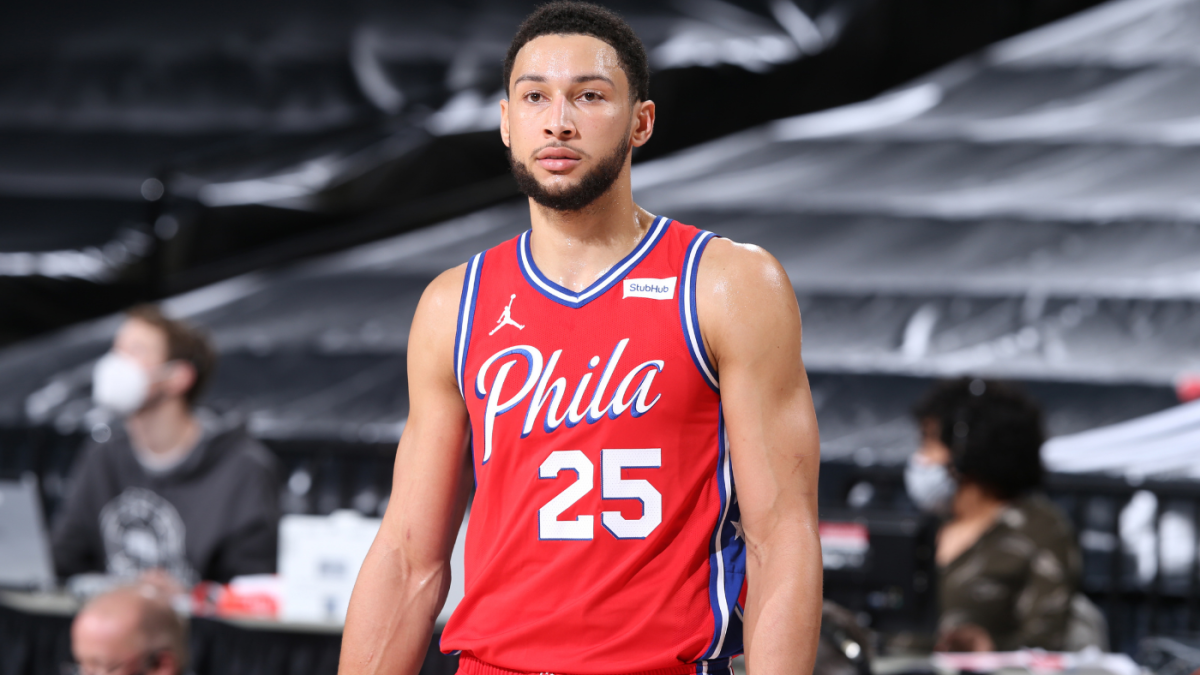 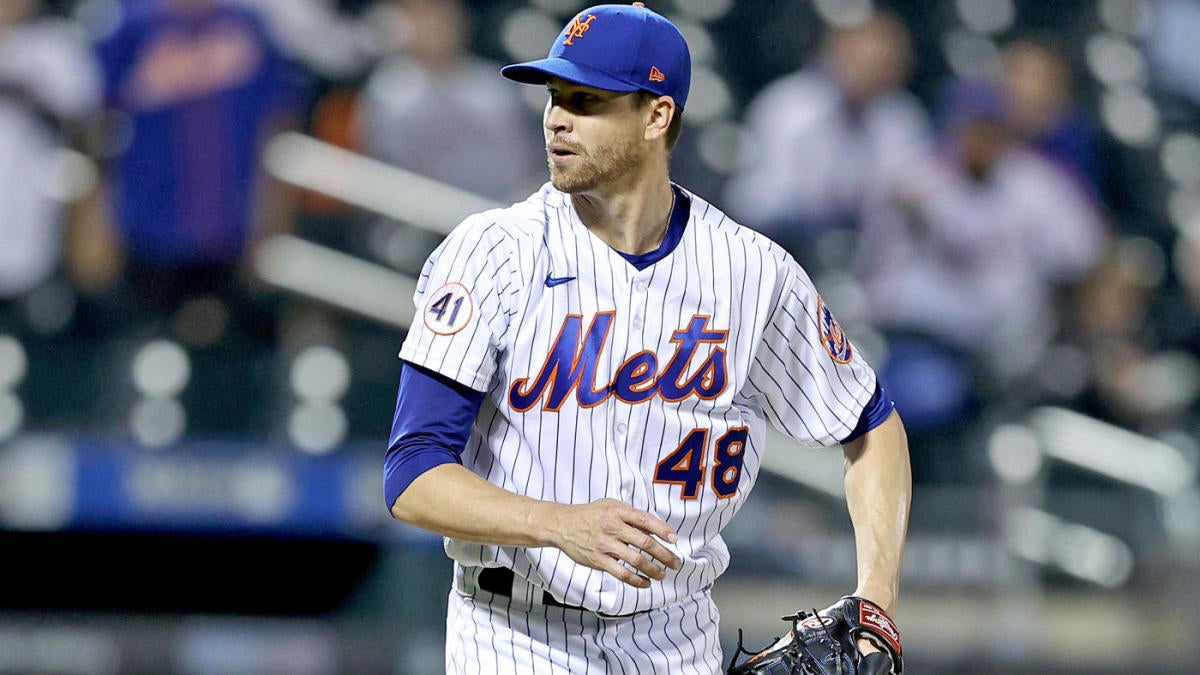